Professor Of Policing And Security 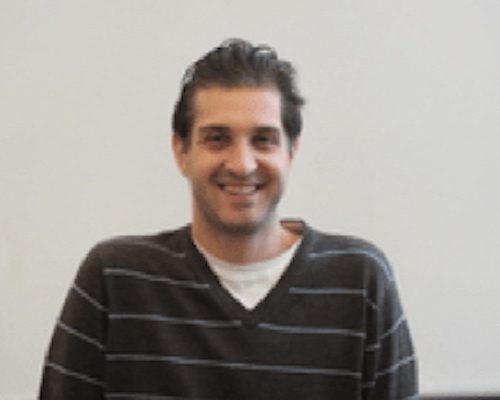 Professor Of Policing And Security

Prof. Dr. Christian Kaunert is Chair of Policing and Security, as well as Director of the International Centre for Policing and Security at the University of South Wales. He is also the Leader of the Cognate Research Group on Policing and Security at the University of South Wales. Previously, he served as an Academic Director and Professor at the Institute for European Studies, Vrije Universiteit Brussel, a Professor of International Politics, Head of Discipline in Politics, and the Director of the European Institute for Security and Justice, a Jean Monnet Centre for Excellence, at the University of Dundee. Prof Kaunert has researched and taught in many international universities, such as University of Shandong, Jinan, China, IBEI Barcelona, Spain, Diplomatic Academy Yerevan, Armenia – United Nations Development Mission, University of Cairo, Egypt, Collegio Carlo Alberto, Turin, Italy, Ecole nationale d’administration Paris, European Institute of Public Administration Maastricht, Netherlands, European Studies Institute (ESI) at Moscow, University of Porto, Portugal, etc. He was previously Senior Lecturer at the University of Dundee, Marie Curie Senior Research Fellow at the European University Institute Florence, and Senior Lecturer in EU Politics & International Relations, University of Salford. He has been awarded with a prestigious Jean Monnet Chair in EU Justice and Home Affairs Policy and EU Counter-Terrorism (in July 2013, and again, in July 2017), and received a prestigious Marie Curie Career Integration Grant (from 2012-2016), the latter held at the University of Dundee. He has also previously been the Editor of the Journal of Contemporary European Research (JCER), on the Executive Committee member of the University Association for Contemporary European Studies (UACES), and an Expert for the European Parliament. He is also on the editorial board of the journal European Politics and Society (EPS) and the Journal of European Integration (JEI). His successful application for a Marie Curie Senior research fellowship at the EUI was ranked in the top 1% of all applications received (98.5% as total score). Prof. Kaunert holds a PhD in International Politics & an MSc in European Politics from the University of Wales Aberystwyth, a BA (Hons) European Business from Dublin City University, ESB Reutlingen and a BA (Hons) Open University.

His research has a clear focus on Policing and International Security, especially in the area of EU Counter-Terrorism, including its external dimension, Terrorism and Counter-terrorism, and International Relations more generally. He is the author of several articles on EU counter-terrorism, EU asylum and migration, EU Justice and Home Affairs and wider global security matters. His articles have appeared in journals, such as European Security, Journal of European Integration, Journal of European Public Policy, Terrorism and Political Violence, Studies in Conflict and Terrorism, Intelligence and National Security, Perspectives on European Politics and Society, European Political Science, and the Cambridge Review of International Affairs, amongst many others. His monograph ‘European Internal Security: towards supranational governance’ has been published with Manchester University Press (2010), while a second book with Dr Kamil Zwolski on the ‘EU as a Global Security Actor’ has been published with Palgrave (2013).

His experience as supervisor is directly reflected by the organization of numerous PhD Summer Schools, twelve international conferences, member of fourteen conference panels, participation in ninety two conferences as a guest speaker, supervision of about eighty Master theses, supervisor of twelve completed PhD theses and several ongoing PhD theses; five postdocs have been supervised successfully at the time of writing. He has frequently commented for UK and international media (Al-Jazeera, USA Today) on terrorism issues.

Send us a Message 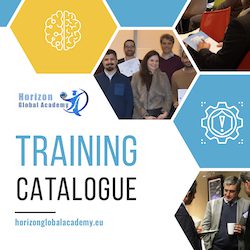